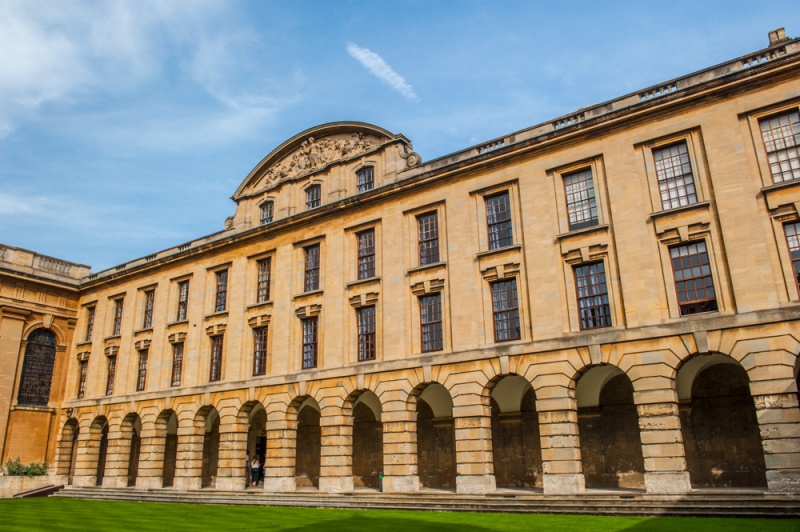 Queen's College was founded by ... no, not a queen, but close. Robert de Eglesfield, chaplain to Queen Philippa, founded Queen's in 1341. As with many of the first Oxford colleges, Queen's was regional in nature, taking most of its students from the counties of Cumberland and Westmorland, where Eglesfield was born. The college coat of arms incorporates Eglesfield's own family arms. A statue of the founder stands in a niche in the Provost's Garden. 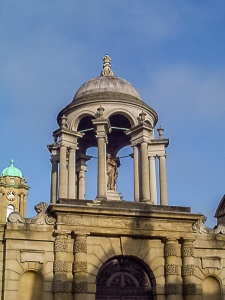 Statue of Queen Caroline
over the entrance

Queen's was initially very poor, but this changed when Queen Philippa herself granted the college a small hospital in Southampton. Although the income from this hospital helped, the real bonus from came in the 19th century when Southampton docks expanded, making the land extremely valuable.

Queen's regional bias became exclusive in the 15th century, but it was expanded to include Yorkshire under a bequest of Lady Elizabeth Hastings (died 1739). Sir Joseph Williamson, Secretary of State under Charles II, donated money to begin expanding the medieval college buildings with a new block of room designed by Sir Christopher Wren. The library was built from 1693 to house the book collection of Bishop Thomas Barlow, who served as Provost of the college from 1658-1677.

The original medieval buildings at Queen's College were replaced during a concerted building spree in the late 17th and early 18th century. For this reason, Queen's presents a much more harmonious feel in its architecture than many other Oxford colleges.

The striking Baroque facade was designed by Nicholas Hawksmoor, but beneath the elegant classical structure lie the original medieval foundations. Hawksmoor's original designs were more extravagant than the buildings we see today, but most of his more over-the-top designs were never built. The highlight at Queen's is the Front Quad, which has been called the 'grandest piece of classical architecture in Oxford'.

The college chapel was founded in 1382 and rebuilt in 1719. Tradition says that Sir Christopher Wren was involved in the design of this, or perhaps an earlier chapel, but this is highly unlikely. Much of the medieval glass from the earlier chapel was retained. Among the old glass are windows made for an antechapel in 1518. The screen was added in 1723. The brass eagle lectern was salvaged from the old chapel and dates to 1653. There are a pair of exceptional brass candelabra of early 18th-century date. 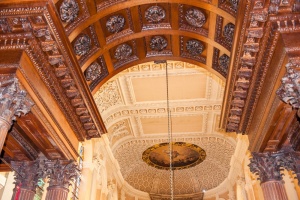 The pride of Queen's is its library, containing one of the most valuable collections of medieval manuscripts and documents in the world.

Unfortunately, Queen's is not generally open to the public, but guided tours may be arranged through the Tourist Information Centre or by contacting the college directly. Details are on the Queen's website (see below). The College is also usually open during the annual Heritage Open Days event in September. We were fortunate enough to take a guided tour led by a student, and she gave us a wonderful insight into life at Queens' College, the history, and architecture of the college buildings.

A Note about Names

The college name can cause some confusion, especially if you compare it with Queens' College in Cambridge. Note that the Cambridge Queens' has an apostrophe after the 's' because it is dedicated to two queens. The Queen's College in Oxford has the apostrophe before the 's' because it is dedicated solely to Queen Philippa. And technically it needs the prefix 'The', though in practice most people simply call it 'Queen's'.

Just to muddy the waters, the college was initially known as the 'Hall of the Queen's scholars of Oxford'. Not surprisingly this was shortened to Queen's Hall and occasionally shortened further to Queenshall. In 1585 the name was officially designated as 'The Queen's College'.

Former students of The Queen's College include: 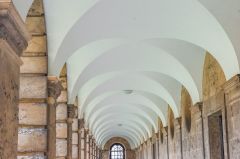 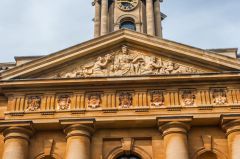 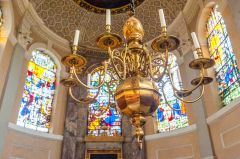 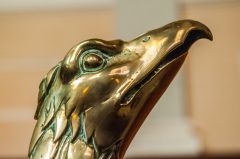 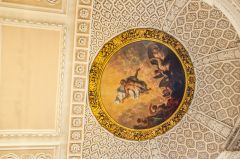 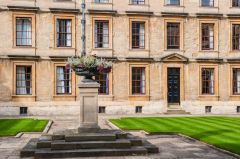 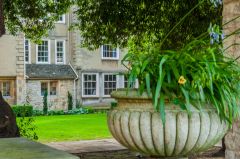 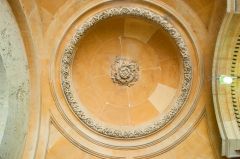 More self catering near Queens College